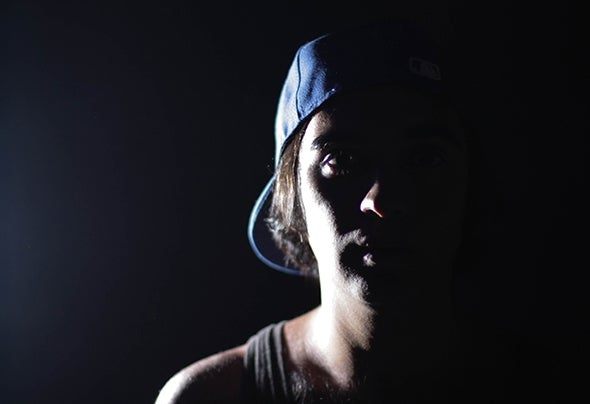 Ghigo was born in Argentina in 1987, dedicating his life to music in his youth as a guitarist in many rock bands, in 2005 he eventually discovered his true love: Deep House Music. After training his ears in the best underground clubs of Buenos Aires, a legend of the electronic stage of this city, the great Juan Pryor helped Nicolas to improve his technique with cdjs and turntables.After a short time he joined in the world of production, receiving support from national artists like Spitfire (Luis Nieva and Miguel Silver), Brian Gros, Facu Carri and from internationally well-known artists like Richie Hawtin who used his track “Love Weed” in the closing of one of the most important festivals in theworld like Time Warp 2014 Mannheim, Germany. Up to now Ghigo shared stages and partys with the following Djs: Deep Mariano, Simbad, Arthur Roussel (FR), Matias Carafa, Two Faces, Rodrigo DP, Nacho Bolognani, Emiliano Ferreyra, Dino Ross, Martin Huergo, Cruz Ataide, Exe and others.