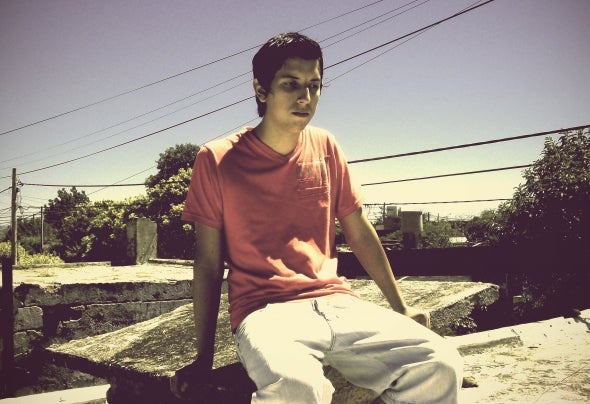 Born in Córdoba, Argentina, being a kid, he started listening to techno music because of his older brother.At the age of 11 he started to wonder how was that music made, so he began to learn how. His style changed as the years went by, but now he's following a path of darkness and groove, focusing on a definitive sound. When he was 17, he got his first chance of releasing his first track on the label Rationalism Records, and months later he drop another ones on Deep tech records, Yoruba Grooves, Alboratory, IN Records and being supported by artists like tINI, Chris Lattner, Alexandar Kyosev, Jessica diaz, Flyhigher, Jerome C. and more.