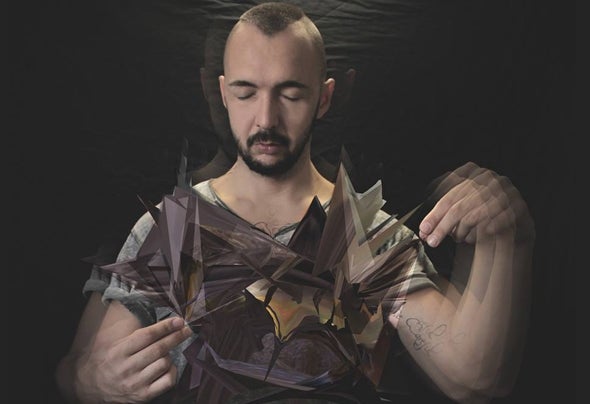 DJing and music were always a part of Italian-based DJ and music producer MarkyZ’s background: his talent is being noticed and supported by top international producers, such as Richie Hawtin , Marco Carola , tINI, Robert Dietz tINI Desolat, Hector, Marc Antona, Heartthrob, Shlomi Aber, East End Dubs & more from DESOLAT, MUSIC ON , MINUS, CADENZA, COCOON and other international labels.His sets include Techno - Deep - Dub - House influences and his passion and knowledge of the electronic music allows him to deliver versatile and deeply emotional sets.In 2011 ,2013 He took part in one of the biggest music festivals in the world – EXIT FESTIVAL, alongside big stars of electronic music, such as: Underworld, Paul Kalkbrenner, Joris Voorn, Carl Craig, Fatboy Slim , Jeff Mills , Marco Carola, Jamie Jones, Seth Troxler, Guti ,Pan Pot ,tINI, Dubfire Maya Jane Coles and much more.In april 2013, he performed in the legendary Italian club Tenax, the biggest and most renowned venue in the country, and internationally.Today MarkyZ is considered to be one of the most promising talents on the Italian scene.As a perfect continuation to his ever-growing DJing career, he stormed into the producing field, with a pair of new releases being supported and remixed by world’s most talented artists. After 3 years of playing music, MarkyZ decided to give something personal and new to his audience.” Be Careful”is his first single, being released on Deep Tech Records around summer 2013.We hope you would be able to hear him in one of your favorite clubs soon!