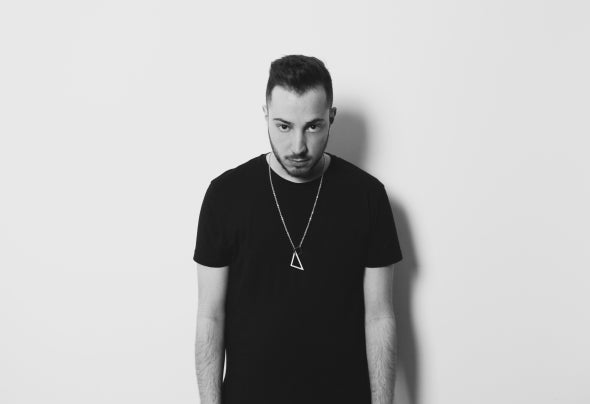 Faded, grown up exploring and researching new shapes inmusic like IDM, Dub Techno & Click-House.He began dj'ing at the start of 2006 when minimal was at hissunset and tech house was the queen of club's.In a city oppressed by a stagnant and old musical style,Faded helped battle to change the old rules and break oldhabits, breathing fresh life into a dispirited club scene.Armed with his noisy Laptop, still dressed in his darkclothes, he entered the clubs to share his biggest passion,dj'ing the best underground music.Faded continued to fight the cause and helped found anumber of new, vanguard venues, bringing new sounds andstyles.