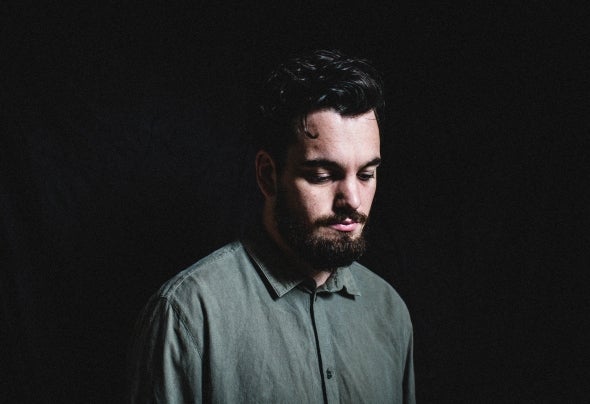 De Sluwe Vos (The Sly Fox) has made a remarkable impact on the scene these past few years. He’s the perfect example of how hard work pays off. And it is evident, watching one of his shows; De Sluwe Vos truly loves what he’s doing. This pure energy got him to close the Lowlands Bravo stage and play Pukkelpop for two consecutive years. While he also had gigs at Glastonbury (UK), Fuse (BE), Ministry of Sound, Sankeys, and at Awakenings (UK) DGTL (ES), Plage du Glazart (FR), Absolution (DE) and multiple times at Pollerwiesen (DE) too. De Sluwe Vos has been growing into his own sound, which is best described as forcing house and techno with bits of electro and even new wave packed in there too. He’s not only a beast when playing records, but also while producing them.He ended 2015 with his Kontra Live tour, which consisted of a full-fledge band. Also 2016 ended with a bang as he did an ‘All Night Long’ tour around eight different clubs in Holland. Next to all this, he also runs his own label Patron. His latest EP came out on DJ Haus’s label Unknown to the Unknown though, and got support from Annie Mac. Catch De Sluwe Vos at DGTL, Soenda Festival, Nassau, Dockyard, Pollerwiesen, Awakenings Festival and Welcome to the Future this coming year.