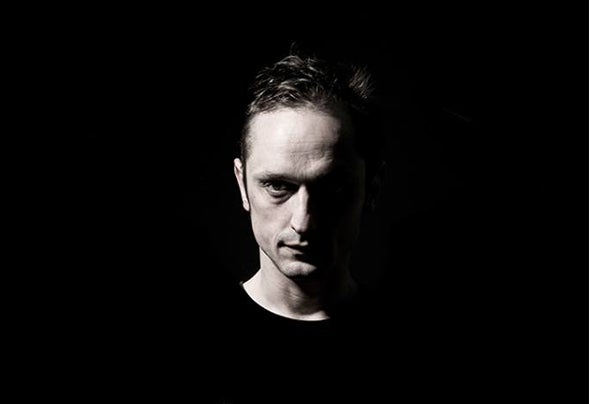 Roberto Martin began his career professionally in the music world when he was 25, prior to that devoted his time to study the business environment of companies studying the Diploma of the University Complutense .. After his studies he continued to study in sound environment and technology in the world of DJ and music producer, thoroughly studying various programs and plugins orientates to the musical environment. Thus grew his musical creativity and began learning to play the flamenco cajón and of course all kinds of drum machines and control interface of various brands and models. All this always match their daily work, specializing in radio, as were his four years pass from the radio Onda Cero radio and europe .. fm radio this adventure after one of its aspects oriented music in the setting of retail establishments MusicMatic in the company. Best of all is the passion with which this artist develops its media delivery with the total technological edge to match any artist of the highest level. Focusing all of your music with a groove tech-house styles and flirting with techno, house, the deep, minimal .. and of course the hard drive full of samples folk, soul, latin and more. Not to mention his career in music production since November 2010, publishing issues as stamps and Müde Night & Recordings. Born in Madrid passing through the clubs and more famososo vanguardist of capital have left the public indifferent to them. Salas like Heineken, Club7, Moma, Buddha and many more and taking of our national musical borders to paths such as Luxembourg (The Point, Double Deuce) and Portugal (Cascais * Coconut). His passion .. it takes 24 hours' day, 7 days a week is fully fit. Autoinstructed recently specialized in music in electronic music artists makes it ready to offer more sessions sexy, funny with feeling and worldwide underground scene.