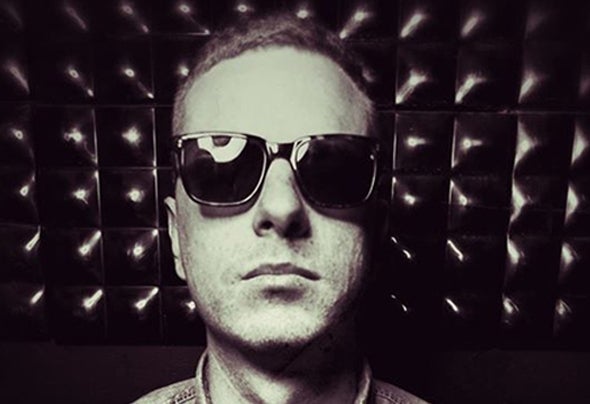 Polycephalic animals are rare in the wild, and in the overpopulated jungle of producers these days, you gotta stand out. Enter Dragon Suplex, a two-headed tune producing beast from Zurich, Switzerland.After listening to some of their productions, it's not hard to realise why they went with the dragon moniker; their tunes all have a fire breathed into them, a warmth that glows with quality, while at the same time making you shake your ass like you were on the set of Dance Party USA.It's not surprising that it all works; Treezy and Jonas grew up together and have been tuning their craft for ten years; first starting on hip hop cuts and mixtapes.As time went on, the raps disappeared from their tapes and the production took centre stage, taking a more electronic direction. The two also have an ever growing collection of synthesizers in their dragon's lair, which helped to shape their current sound; throwback 80's jams, rich house tracks and straight- disco, and in 2012 Dragon Suplex was born. Their sets effortlessly meld the genres together like it was meant to be; throw in a hefty dose of the duo's own productions into the mix and you've got some smooth listening that gets partygoers on the floor, stat.Highly recommended already by a number of blogs, Dragon Suplex are getting noticed because they should.And if they keep producing the way they do, you probably won't be able to avoid them soon.