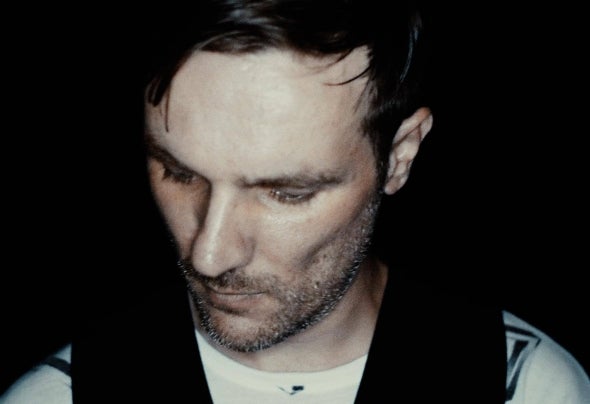 Malbetrieb is a DJ and producer based in the North of Holland. His work can be described as deep melodic house and techno with a progressive flair, sometimes melancholic, always on point and with a unique style of its own. As one founders of the Klopfgeist label and club Paradigm, Malbetrieb is responsible for the up and coming scene in that area. Pushing his musical tastes, Klopfgeist featured music from artists like Tale of Us, Darko Esser, Nuno dos Santos and Sigward, while his Paradigm residency featured artists like DJ Tennis, &Me and Mano le Tough. His musical inspiration comes from early electronica, pop music and progressive house. Sasha, Aril Brikha, Nuno dos Santos, but also The Alan Parsons Project and The Prodigy were a huge influence on his musical taste, which you can still hear in his music today. Starting off with a Soundcraft mixer, Korg MS20, 808 and a halting Siel synthesizer (all without MIDI) he began creating productions in his parents basement. It wasn’t until later in the 90’s - when computers and MIDI made their entry in home studios - he decided that trading-in the 808 for a Pentium 1 computer seemed like a very good decision. Now, his setup is fully back to analog again, eliminating the visual aspects of arranging and producing and letting the ears and the mind do their work. Malbetrieb is an acclaimed producer, releasing music on labels such as Klopfgeist, SoHaSo, Chapter24, Selador and Kontra-Musik. His music has been supported by the likes of Patrice Baumel, Nuno dos Santos, Kollektiv Turmstrasse, Eelke Kleijn, Robert Babicz, Frankey & Sandrino and many more. Sebastian Mullaert (aka Minilogue) remixed the title track of his first album ‘Life in the Clouds’, and in return Malbetrieb remixed Sebastian’s ‘Movement’ on Kontra-Musik accompanied by Voices from the Lake and Abdullah Rashim. His performance is always energetic, melody-driven and pushing towards euphoria. With way over ten years of experience he has a keen eye for his audience, and plays all his records with full passion, taking crowds on a journey through sound that they will remember.