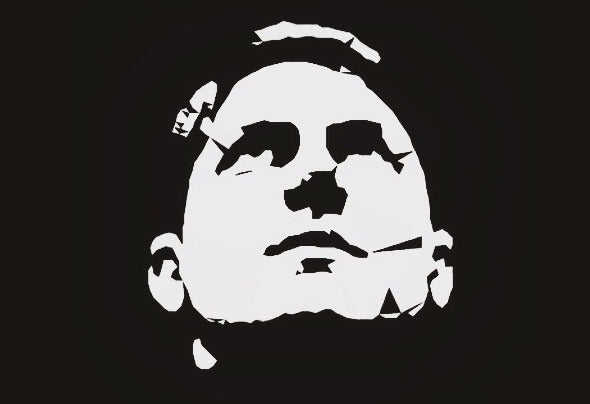 Born in June 1994, Sasan, also known as DSM, is an Iranian DJ, producer and electronic music enthusiast. His tunes are mainly inspired by his personal and emotional experiences in life. Sasan initially started his journey by producing mashups. On March 20,2015, "IMPRESSION OF A STRANGER" from the album, "WMC SPRING 2015 SAMPLER", was released as his first official track.Today, he is also airing a few sets on well-known electronic music stations, as well as getting constantly inspired by his surroundings and producing new tracks.