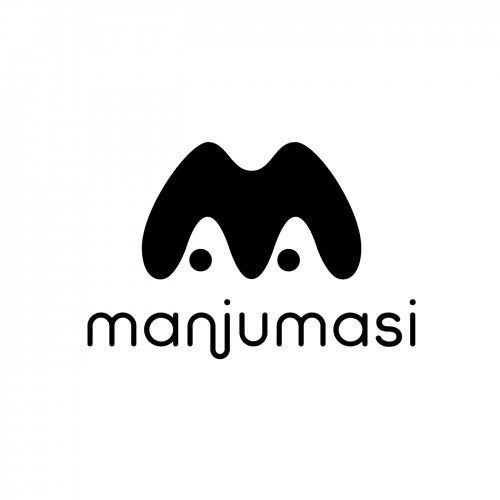 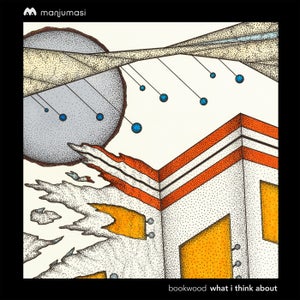 What I Think About

Release twenty-nine on Manjumasi comes from the young german producer Bookwood. Following on a string of notable releases on imprints such as URSL, Kindisch and Cosmic Society, Bookwood once again showcases his sensitive approach to composition and production, smoothly blending indie-pop electronica vibes with a more dance-floor aware deep house sensibility. The three originals all feature gently floating vocals with shimmering synth lines and sturdy rhythm sections, spanning both traditional four to the floor as well as a bit of breakbeat revival.

First up on remix duties is South African producer Fka Mash, who turns in a super lush and trippy interpretation of One Last in his trademark Glitch Dub style. His detuned take on the bassline and slowed down groove are absolutely hypnotizing. Last but not least is a remix of What I Think About from Naveen G, who raises the dancefloor energy level with edgy organic percussion elements, and seriously deep rumbling sub-basslines.