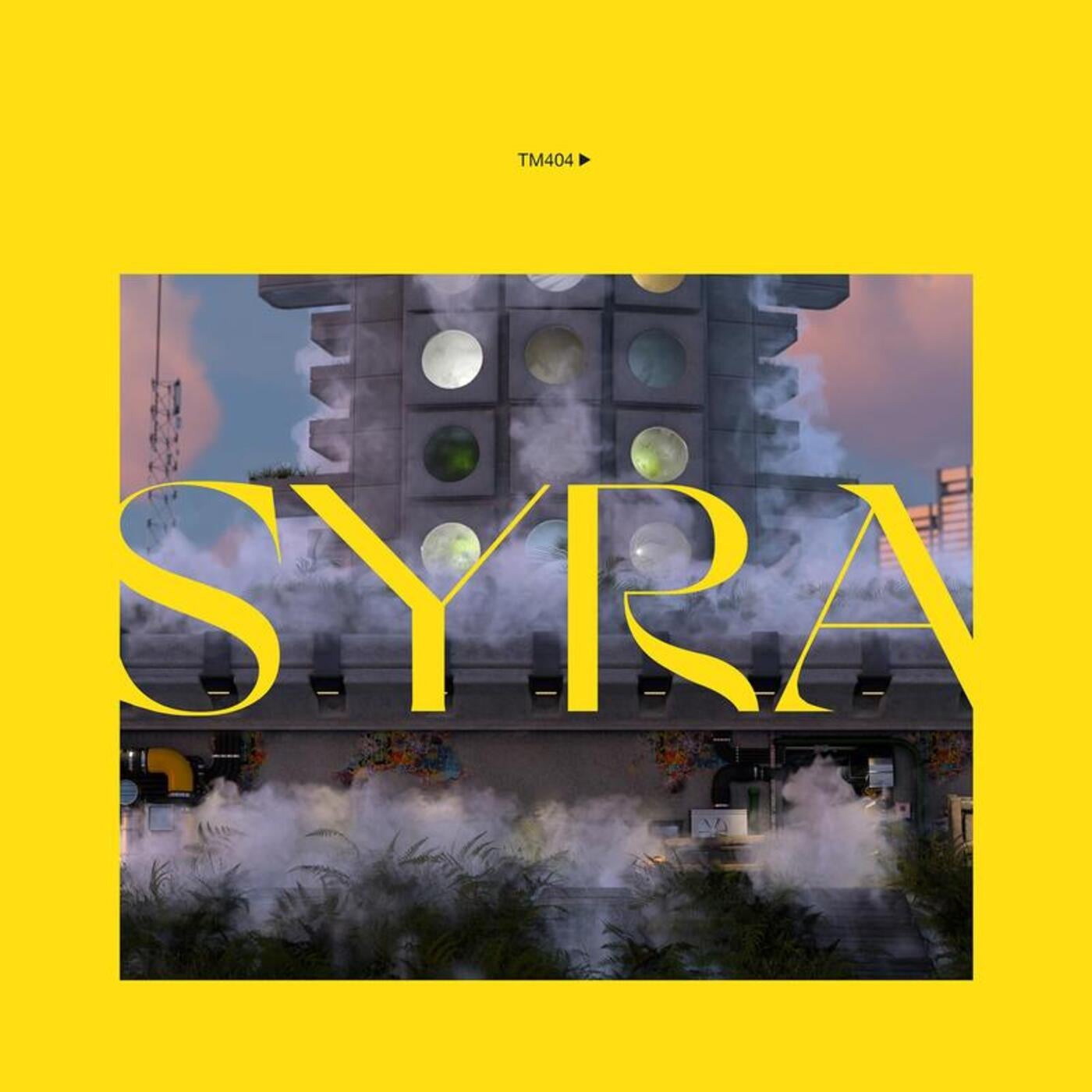 The evolution of Andreas Tillianders moniker TM404 has reached its third stage. The first TM404 album was a heavily self-restricted concept album, live recorded with classic Roland machines. The subsequent album had a more playful vibe, shaped by Tillianders extensive live touring. This third TM404 album on Kontra-Musik simply tells the story of what hes been up to since. The third part of a musical diary, initiated in 2013.

The TM404 venture might have started out as a dreamy acid dub project, more suited for the chill-out than the main floor. But by popular demand Tillander found himself touring big clubs around the globe and the TM404 sound adapted organically. As a result, the album features tracks like Vactro and Rymdeko: fast paced acidic techno tracks in the same vein as classic Plus 8 releases, but with more space echo. Much more.

But never fear, fans of the classic warm and bubbling TM404 sound. Youll certainly get yours as well. A substantial portion of this album was recorded in a studio flat in Berlin as part of an artist residency. For obvious reasons, Tilliander could only bring a small portion of his studio gear to this German sanctuary. As a consequence, this album has a more stripped down vibe than its predecessors, which creates more space for Tillianders glowing melodies. The last track on the album, a loving homage to Kontra-Musiks label boss, is a sublime example.

And for the Instagram generation, heres the short version: The album is called Syra. That translates to Acid. Youre welcome.