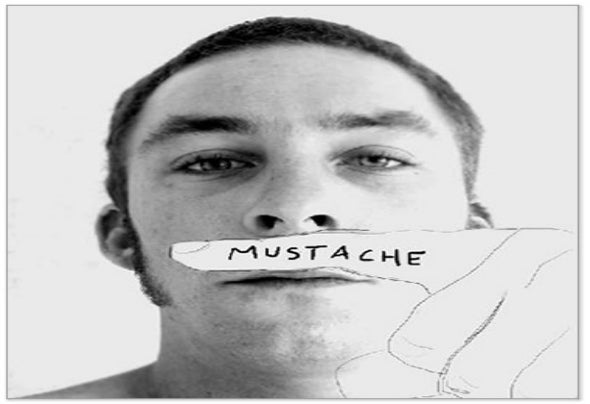 Polish born, London based producer Tad Wily (Matt Kuderski) took an unusual route into electronic music. With an upbringing that included sculpting in a top art school, playing in bands that ranged from post-rock to jazz and hunkering down in an artist’s colony in 04′ in some far out place called Gdansk, it’s clear that his music draws on a vast wealth of musical and artistic experience. These days, it’s culminated into solid verbed out proto dance boogie, and sexed up nu disco party anthems. Tad Wily has certainly got that FUNK.Despite support coming from some of the biggest names in the international dance community, with artists like Magda, Pete Herbert, Terry Francis, Nick Warren and In Flagranti giving support and regularly spinning his tracks, Tad likes to hide under the radar somewhat, choosing to stay true to his underground roots. What’s not in contention though is the quality of his releases – with Juno describing his latest full release, Tape Love EP, as follows: “The three tracks here offer a deliciously dubbed-out fusion of original disco synths, P Funk chops and proto-house grooves, all wrapped up in the sort of unashamedly joyous production that would have oh-so-serious deep housers crying into their fashionable hats. ‘Tape Love’ itself is a riotously heavy slab of P Funk revivalism, while ‘Lonely Night’ fuses the lo-slung bass of classic Chicken Lips with sparkling nu-disco synths. Best of all though, is ‘Jack Gone South,’ a vibrant Paradise Garage throwdown that sounds like a jam between D Train and Frankie Knuckes”.His DJ sets are an extension of his production – where Tad is able keep the dancefloor thumping whilst always retaining a fresh, funky and sunny vibe. With several releases with Jay Shepheard under his belt and a few more in the pipeline, the future looks bright for Tad Wily.