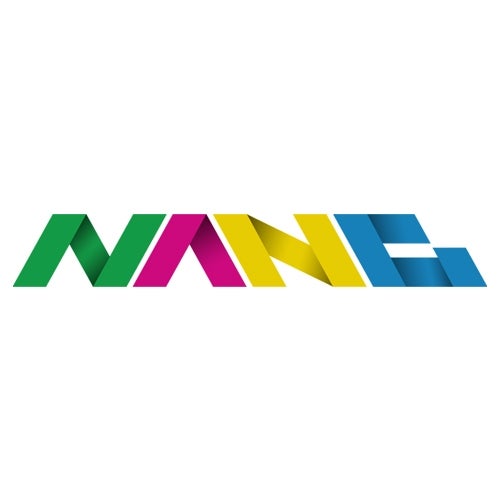 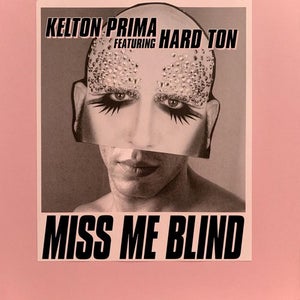 The first vinyl release of 2020 on Nang, belongs to the Parisian producer and newcomer to the label, Kelton Prima. The veteran artist has been producing and Djing since the late 80's, also releasing under the alias of D_Tekt. Prima has released on the Belgian label Disco Praline, Chicago based imprint Mathematics Recordings, Pizzico Nobel and also has contributed remixes for Thieves Like Us and Plastique de Rave among others. Along side him on this release features Hard Ton, the Italian artist, who released previously on NANG188. The duo deliver a cover version of Culture Club's 1983 hit, Miss Me Blind. The release sticks with a retro aesthetic, yet given a modern high impact make-over and features 4 edits. The "Miss Me Blind" original takes you you on a voyage, straight to a dance floor worthy of the infamous New Dance Show in the late 80's. The upbeat, nu-disco grooves, with Solid bass lines (that later trans into squelchy acid affair) are counter balanced with Hard Tons sublime vocals. The Vintage drum machine sequence is perfectly matched with shimmering synths and guitar riffs. Second on the release is the The Caribbean House "Vision". This edit takes things a little deeper with a modulating bass arpeggio, that pans across the stereo field. Spliced and pitched down vocal cuts feature in this version alongside chime bell melody and pads that creates a emotional ride. DJ Rocca, the Italian producer a Nang Records regular, delivers a rhythmic and percussive remix. This is classic Rocca style with retro drum machine programming, and a variety of smooth and silky Italo synth patches. The final edit of "Miss Me Blind" consists of Club Domani's bouncy, bass heavy club version. This upbeat and energetic remix keeping things rolling with break-downs and snare filled drops.