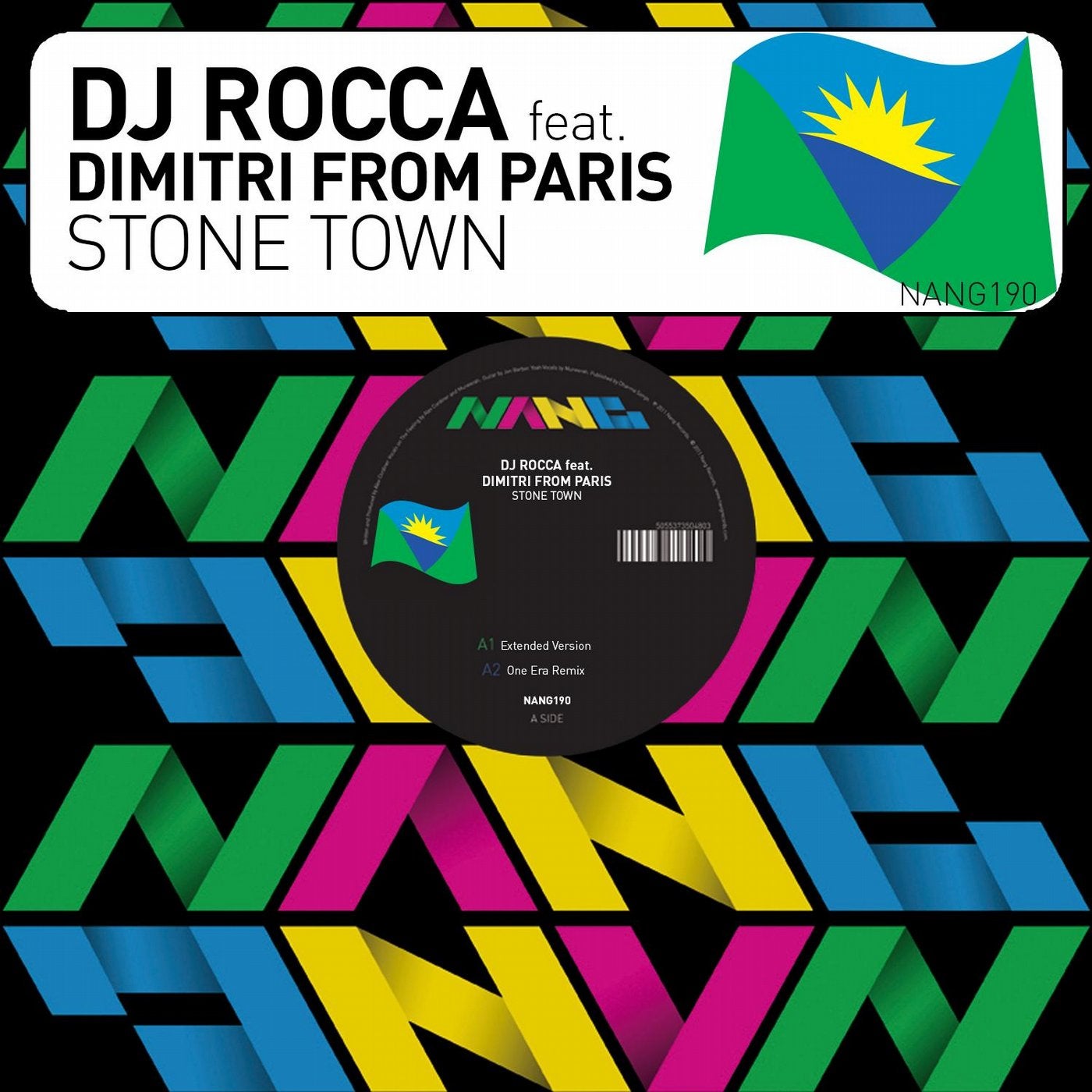 Italian producer and musician DJ Rocca (AKA Luca Roccatagliati) is back on Nang. Here he teams up with Dimitri From Paris for the low-slung disco work out 'Stone Town'. DJ Rocca is a producer and musician. He started to produce Drum & Bass and Breakbeats in the late 90's as Maffia Soundsystem, inspired by the club of the same name in Italy. DJ Rocca has collaborated with the likes of Howie B, Pressure Dro and Zed Bias producing singles, remixes and albums on some of the most renowned European labels including Sonar Kollektiv, Compost, Classic, Rekids, Rotters Golf Club, Hell Yeah, Rebirth, Hooji Choons and others. The French producer Dimitri From Paris (Dimitrios Yerasimos) was born in Peckham, London. He's an eminent name in the disco scene, though he started out decades ago mixing records on the air. Lately, he has been commissioned by high-end fashion designers such as Gautier, Chanel and Lagerfeld to create soundtracks for runway shows. His distinction and class go hand-in-hand with his devotion to making epic dance music. The two producers came together to make the groovy single: 'Stone Town'. Dimitri From Paris's 1970s funk influences bleed through, and the use of marimbas is in keeping with the beach party feel of the record. The single has five tracks: the original along with an extended version and three remixes. The first is a heavier, more electronic remix by One Era, the second, Sofa Talk's slower, more experimental house-vibes remix, and last but not least, the sync-heavy remix by ETC Great Lakes Pyramid. Stay tuned for the upcoming debut artist album 'Isole' on Nang coming this summer.