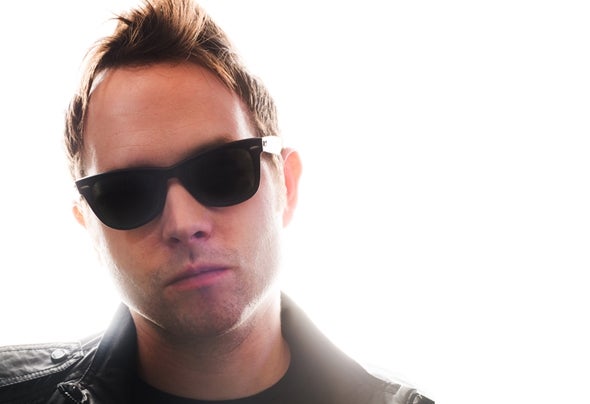 Vivid’s DJ career began as a Radio DJ in Seattle, where he was first introduced to some of the worlds most popular DJ’s and producers while volunteering as an electronic Radio Show host.After graduating university he traveled to Tokyo and formed an event group called Turned On.T hrough the Turned On brand, Dj Vivid would gradually move up the ranks in Tokyo’s competitive DJ scene. His unique blend of original bootlegs and club pumping mixes would lead to him being voted as one of Japan’s top 50 DJs via LOUD Magazine in the years of 2010 and 2011.Vivid would eventually gain recognition from his music productions and was signed to Tokyo’s 2E2L Records. From here he released a series of club hits and remixes on a variety of labels internationally. Including a remix of Sven Kirchhof’s “See About Me” on Germany’s top house label, WE PLAY, operated by Dabruck and Klein. Following the success of this remix, he would have his first taste of DJ Touring with several international gigs.Later he collaborated with a variety of artists and producers which eventually lead him to his next big hit with top R&B artist, Matt Cab. Matt Cab and Dj Vivid’s “Gone” originated after Vivid observed Matt’s performance at one of his popular events.After the performance Matt and Vivid quickly found that they both shared a similar circle of friends and a passion for music. Within a week, Vivid and Matt had the track “Gone” completed and ready for the clubs. Released in April of 2012, “Gone” quickly rose in the iTunes charts, and in less than 24 hours was ranked in as one of iTunes top 10 selling songs!In the summer of 2012 Vivid focused his productions on Remixes starting with an Electro remix of Korea’s House music sensation FREAKHOUZE. Released on COLD BLANK‘s Burn the Fire records, which remains to be his biggest seller on beatport. In the fall he did a cheeky electro remix for Yan Caville’s “Make me a Sandwich” via Phet House Records.2013 is starting strong with “She Got It,” an original club anthem that Vivid and his regular MC, Exquisite recorded in late 2012. Germany’s massive electro label Plasma Pool has signed the track to it’s sub label, TRXX and is poised to be another milestone in Vivid’s production career.