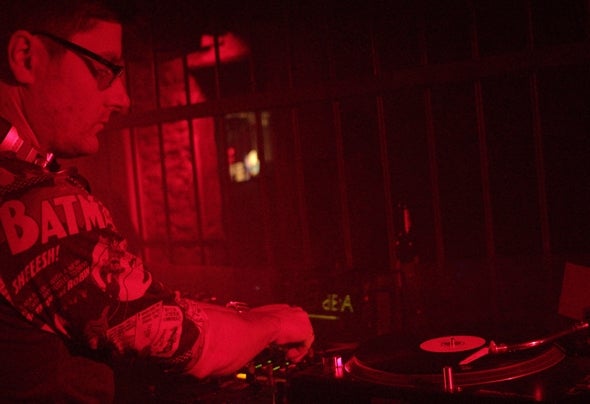 Thomas Nordmann started DJing in 1999 and was immediately offered a residency after he handing out hisfirst demotape! This was the start of his career which was followed by many more invitations to DJ at various events. With his great variety of sound he makes every party a bangin' event where his styles range from dreamy-tuneful beach- and barsound with a mixture of the latest techhouse and electro beats, through to the hardtechno and industrial vibes.Meanwhile he conquers not only many german clubs, but also numerous other renowned locations all over Europe as well as appearing on radio shows.Since 2000 he has expressed his love of music with his own compositions. Releases together with the well known artist Stormtrooper under the pseudonym X-Tension (his 'darker' side) on Artillery, IST (USA), Madhouse (SP) and more followed. They were such a big achievement, that very soon solo-tracks followed. You can find these on Artillery, Industrial Strength, Destruction Records, Datablender amo. Darknet, Elektrax, TMM-Records, Hypnotic Room and Slap Jaxx are proud to show you some more of his straight techno-stuff, so look forward to more of his new creations!