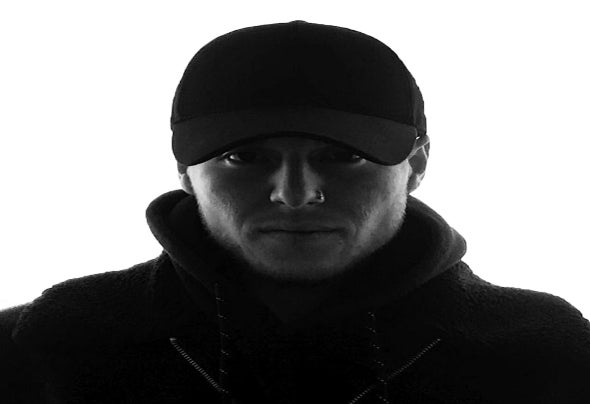 Onurcan Kaya is a DJ/Producer from İzmir, Turkey who has been gradually climbing the club scene. His debut release "Clear Sky" which was released on the Otherside Recordings has caused a pleasant stir in the hearts of electronic music lovers. It received positive reactions across the Melodic House & Techno scene. His sound uniquely blends deep atmospheric elements with emotional sounds which entrance the listeners soul. Onurcan is a prominent and promising talented Producer/Dj who has many upcoming projects.