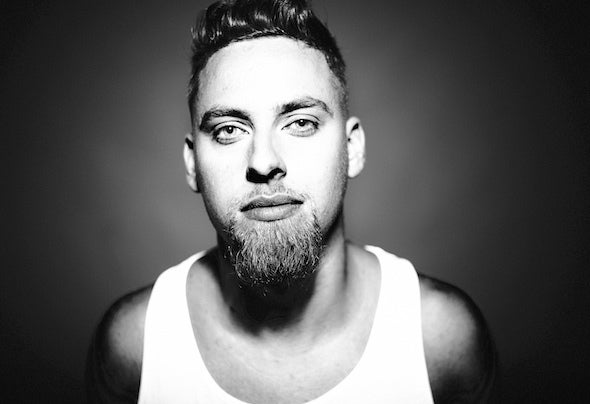 Mario Malke is what we can call a music geek. Mario's musical interest occurred, as it does to so many, at a very early age and progressed rapidly, so rapidly in fact that it took over his whole life!Born in 1987 at Campo Grande - Brazil, Malke started his musical adventure with keyboard and music theory classes when he was only 7. Within a short time he was trying his firsts DJ mixes in small parties for his colleagues. It started to get more serious when he fell in love with the sound of the drum and formed his first metal band.After his first close contact and exposure to Techno music, Malke found his new love. Along with all the music knowledge he had accumulated during his childhood, it did not take him long before he began to start playing outstanding sets and producing solid tracks which began getting him noticed in techno circles.This recognition advanced super rapidly, and by his early 20's, Malke had become one of the world's biggest names of Hard Techno, playing across South America and Europe, playing to the world's most important and respected clubs / festivals, sharing the stage with the greatest names in the history of Techno / Hard Techno.His DJ Sets combines technique, great charisma, lively played instruments and always transmit a joy sensation to the crowd that allows him to gain the devotion of fans everywhere he plays across the globe. Malke's tracks have been signed and released by the most respected Hard Techno labels and every weekend the public can enjoy them in sets being played by the main names of the genre.Nowadays Malke is a representative and ambassador for Hard Techno around the world and is one of the most requested DJs in the scene where music quality and explosive performances are concerned. However, for him, satisfaction will never be enough, music is a never ending journey, forever evolving, and as such so will Malke's quest to keep improving and refining his skills and knowledge each and every day.