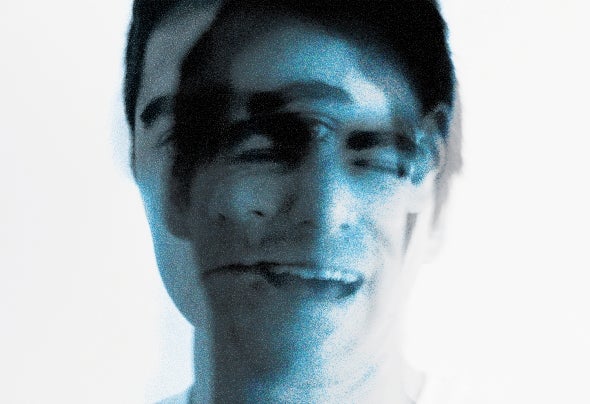 Simone was born in Genoa, Italy in 1980. Since he was a kid, he has always been surrounded by music. He started with classical music, playing piano. Then he discovered a new world of music, with different sounds, so far away from what he was used to listen to. He has been deeply fascinated by these new musical scenes, and in the late 90s he started to get involved in jazz, funk and electro music. He got more and more involved in electro music, listening to the... sounds from Detroit, Frankfurt, London, Sweden and Naples. This passion for music leads him to know more and more about this music scene. In the early 2000s he moved to Milan, where he attended the Sae Institute. Then he started his career as sound designer and post-production technician. Since 2007 his name is getting more and more popular in the international scene as producer. His style is in constant evolution, a mix of tribal and funk sounds, deep bassline and hypnotic grooves. His tracks are published on different record labels. "The Lake", on Elektrax Recordings, ranked #2 on Junodownload and ranked #5 on Trakitdown music stores TOP 100. His last EP titled "Wasabi", on Elektrax Recordings, ranked #4 on Junodownload TOP 100. His work on HzTrax with a special drum heavy Hertz "Rough Take" got great support from guys like: Ben Sims, Slam, Paco Osuna, UMEK, Eddie Halliwell, Paul Mac, Ken Ishii, Richard Dinsdale, Sasha Carassi, Marco Bailey and Danny Tenaglia... And charted by Kevin Saunderson on his Beatport chart of July 2011 Be sure to check these great tools out !!!