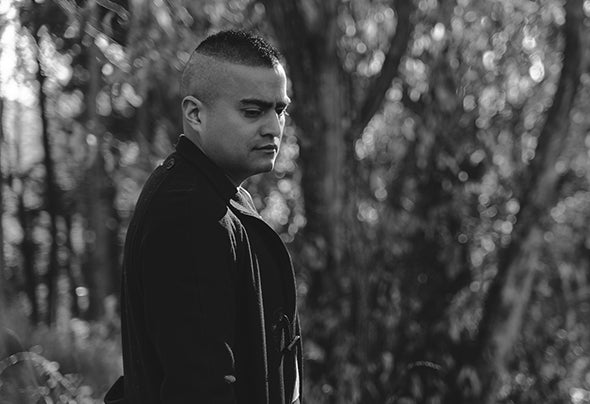 Wooden Crate aka Giuseppe Gonzalez , based in orence, is an artistic project in constant evolution indeed is focused in a techno which is always in loading looking for new horizons, this leads to a huge background including house sound. This versatility adapt him to every musical contest , from main stream contests to festival until exclusive and close realities like clubs. Wooden crate is Nextech Festival ocial resident since 2015, one of the most important Italian techno festival. In 2012 he gives birth to the “Cosmic” project, together with his partner, with which he organises followed and involving parties characterised by musical research and visual arts . From this beginning they decide to give rise to an open air festival with an innovative ideology but and the same time very dangerous because is based in country which operates and acts with other dynamics. Their belief is to promote the music above all instead of the notoriousness of the artists. So the decision is to create a space for a crew of young,talented and emerging artists in all over Italy to give a clear message : “There is a lot of quality and new artists which have the right requirements in their home too”. Another ket point is to put the free entry in the festival because for them music is a precious asset which must be made by all, even thought is a dicult bet. They win it and after three years the “Cosmic Open Air Festival” become one of the most big and followed festival in Tuscany which reaches thousands ofparticipants. In the 2019 edition it reaches 15.000 participants. In this period there are a lot of productions on label like ARTS, the Gianni sabato’s “Plusbeat”, theUnger’s “Nulabel”, the Darse’s “Obseqvivm” and one album on Miki’s “Sun Generation Records”.