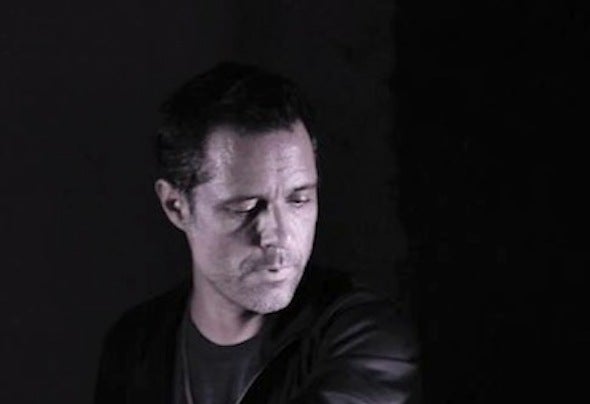 Jérôme Pacman began his DJ career in 1990. Later, as his popularity grew he was resident in Paris at Cosmos Factory (Mozinor). He soon became a successful dj playing raves, festivals, big & small clubs all around the world. He is one of the first to built the underground electronic music scene in France, It's about feeling, hypno, swing, mixes & accuracy. Dj Mag praised him highly:” Jerome Pacman is an intimate affair of deep, minimal house and percussive tech-funk". He is still one of the most active & respected french Dj's. He has played mostly in Europe these last years.