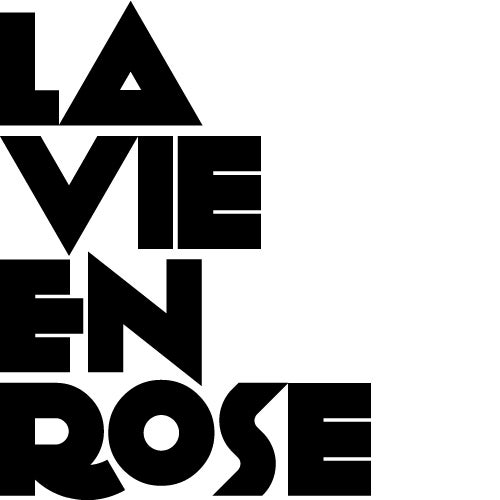 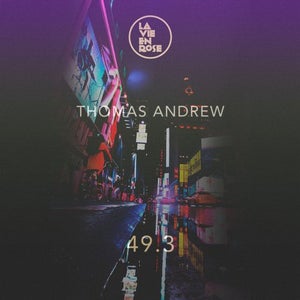 Thomas Andrew was already with us recently featuring in one of our V.a released in 2017 « Le Soleil et la Mer » and this year with "Brain Activity"

Thomas is born in the south and emerging from a certain period of madness that we lived in France back in 2000.
Building his career as a DJ & producer, It was the time in this part of France (Montpellier) of this tribe/collective « Les Pingouins » and their famous record shop ,they built a solid reputation also with the huge festival called «Borealis» gathering every year since 1993, the best of the techno and house scene from the world of electronic music.

The artist Andrew has delivered for La Vie En Rose a three Ep tracks, between groove, percussions, atmosphere surrounded by classic house chords & notes, that type of tech-house that La Vie En Rose always released since 2012 with this little French side lightly introduced.

The three tracks are truly made for the dancefloor, so do not expect the last modular jam from the planet Jupiter, but a solid French tech house to play in any scenarios inspired by the past years.