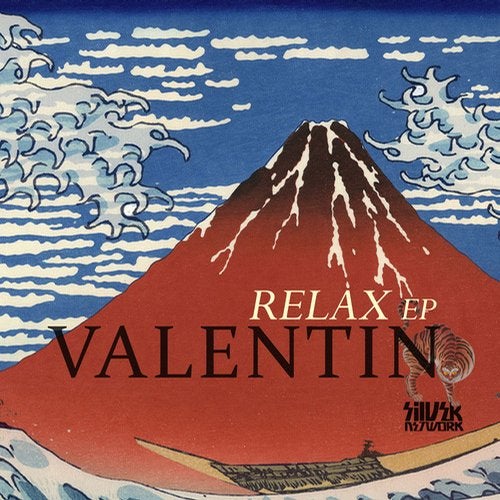 After a year of quietly working behind the scenes, Silver Network is back with the 37th release on the label created by original House head Jef K and his brother back in 1999.

A dreamy offering from one of the old skool Paris posse, Valentin has been making music for more than 20 years, with previous releases and remixes on Silver Network and Moodmusic. Stepping in for the remixes is veteran DJ Jerome Pacman, one of the first to push House music in France back in 1989, and newcomer Moogly with a superb deepness remix... Shouts to Shun Rise for the artwork, and thanks to all you for your continued support and positive feedback!