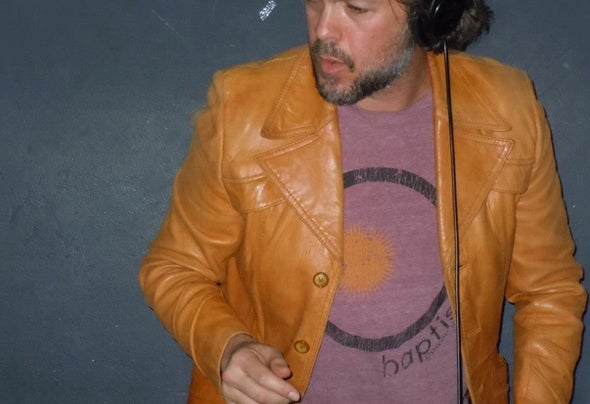 Born in South Africa, Gavin Hardkiss is a DJ/producer/author based in San Francisco.H﻿ ardkiss helped pioneer the American electronic dance scene in the '90s with the groundbreaking record label Hardkiss Music. He quickly joined the ranks of the International DJ elite, jetting to raves and clubs around the world to perform his eclectic sounds.Through the years, Gavin's focus has been on recording genre defying albums under the name Hawke including NAMAQUADISCO, HEAT ST ROKE, LOVE WON ANOT HER and +++.In 2013, Gavin published his first novel CUBIC LUST.Now reunited with Robbie Hardkiss after a decade in different cities, they produced the new Hardkiss album 1991 and relaunch their record label Hardkiss Music.