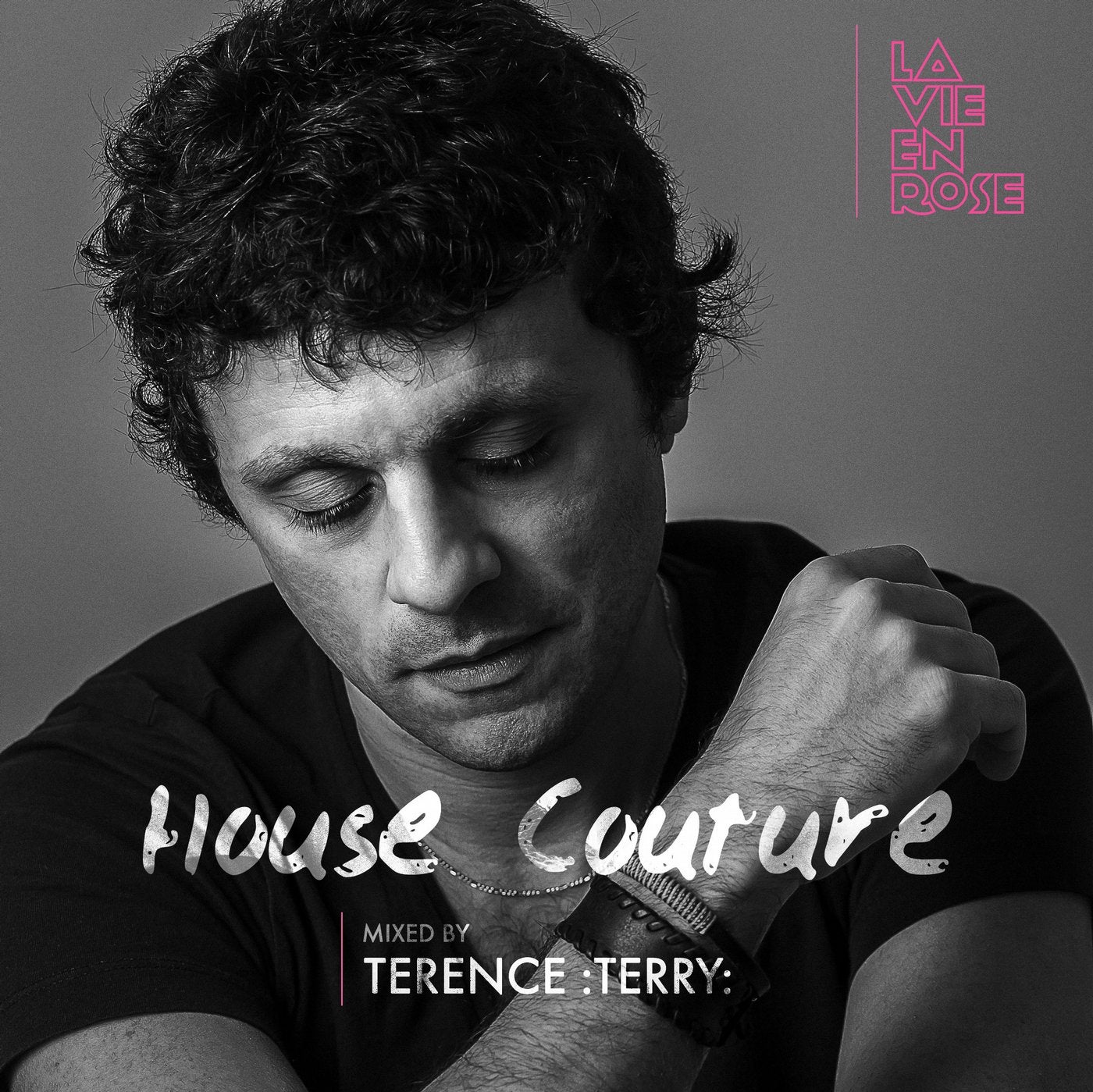 Cementing his label's place as one of the premier purveyors of avant-garde House music, Terence:Terry: unveils the debut mix compilation on La Vie En Rose. Aptly named House Couture, a nod to his hand in the world of fashion, this is a top-quality selection of high-class House.

Over the past three years, Terence:Terry: has established La Vie En Rose as one of the foremost contemporary underground labels to emerge from Paris. Conceived as a platform to expose the talents of a string of younger artists - many of whom had been following his own career - Terence has curated music that draws from the past yet has utterly timeless appeal, with key releases including Dyed Soundorom's remix of 'Sunday Gathering', John Dimas' epic 'Living Lies' LP, 'Cornelius is Gaye' from Terence and Hanfry Martinez and Carlos Sanchez's killer 'Timeless', including a remix from US legend Jovonn.

Now epitomizing the mood and influences of La Vie En Rose in a compilation, House Couture unites a myriad of artists and labels, as well as never-heard-before future LVR releases. Acid Mondays deliver interdimensional vibes on 'Galado', Montreal rudeboys Jay London & Pinjyman get moody with 'Bugged Out' and Spaniard Carlos Sanchez uses old school percussion to perfection on 'Touch Wood'. Of the many highlights on the mix, besides the excellent La Vie En Rose productions, include; the deep, cosmic grooves of Terrence Dixon's remix of 'Shakea Body' by Trus'Me, the heavenly vocals and delicate keys on Ark & Pit Spector's 'Wrong Way' and Mickey Oliver's 'Anticipate', a timeless classic from way back in 1989, still doing the do. Not to mention Dana Ruh's moody 'Blue Moon' which injects a sombre tone early on and The Mole's MMD mix of Garry Todd's '24 Hour Party Sausage' brings a jazzy vibe to proceedings. From the old to the new, there's a coherent thread that connects all the tracks together; depth, soul and groove.

A carefully crafted mix of hand-picked gems from some of the scene's finest tailors, House Couture also alludes to Terry's French heritage, as well as another important side of his life albeit lesser known. Splitting his time between music and ATAgency, a fashion communications start-up he runs with his girlfriend out of Madrid, the compilation embodies the two things he holds most close to his heart.

A key protagonist of the late 90s underground scene in Paris, Terence:Terry: has a deep connection with club music and a history that speaks for itself. One of the key components in the infamous Freak n'Chic label in the early 2000s, he has maintained a consistent presence within the world of House music. A move to London opened up a penchant for the deeper, more contemporary side of house music, the after-hours culture of the city inspiring his musical direction. Now based in Madrid, he continues to run La Vie En Rose and ATAgency, in between studio sessions and DJ tours. House Couture will hit the streets after the first LVR release of 2015, Terence :Terry:'s own 'Acid Heroes' EP.