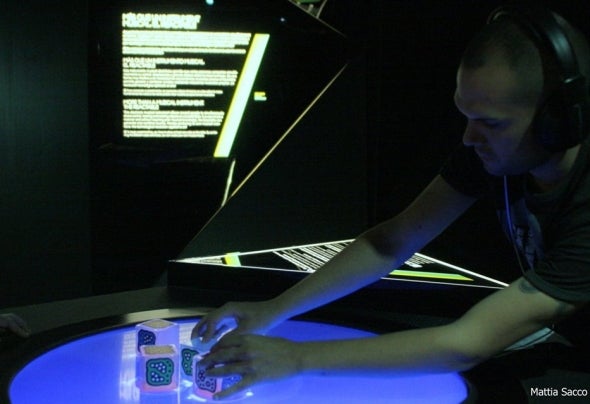 After many years of withdrawal of electronic music and expanded knowledge production, mastering and mixing, Citrikman is just around the electronic scene in Spain. Over 15 years experience in the world both as DJ and producer, stand out as a reference person to techno - minimal - groove with his productions and meetings. It began producing with analog devices, and now dump at work with extensive knowledge of digital sounds and techno but most select. His subjects are characterized by very strong bass. His first reference comes in the music and in 1996, when it was another musical style in which Citrikman, only to set the scene only more old school with the best techno variants of 90. Currently in 2011 re-emerges around after 5 years of retirement, and thanks to the opportunity and the support of many people close again with more force than ever, which shows every day in their work and their motivation in the study, both producing and mastering and finalizing projects of many known producers.