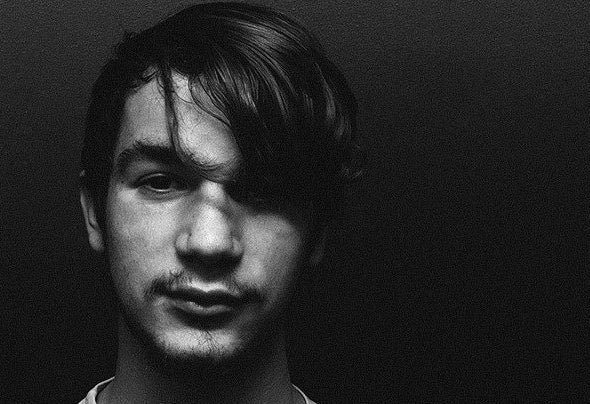 Aleks Petrić (born October 9, 1992 in Postojna, Slovenia) is a Slovenian visual artist & music producer from Sežana. All his work is done under the artistic pseudonym Aleks Woodpecker. Petrić first started designing back in 2004 on a well-known online graphic design forum (gfxforums.net). In 2008, he, accopanied by fellow artists Fabian Warnke and Kofi Opoku Ansah, launched an artgroup website called Digitalflow, which was actively up and running until the end of 2011.As well as being a visual artist & graphic designer, Woodpecker also expresses himself through the sound of electronic music, as he works on his own music projects, collaborates and explores the definition of future Techno. He was heavily influenced by most of the roster on the labels such as Klockworks, Rekids, CLR, Decoy, Drumcode, etc.. As a self-taught artist his goal is to be sophisticated, inspirational and creative with his work.