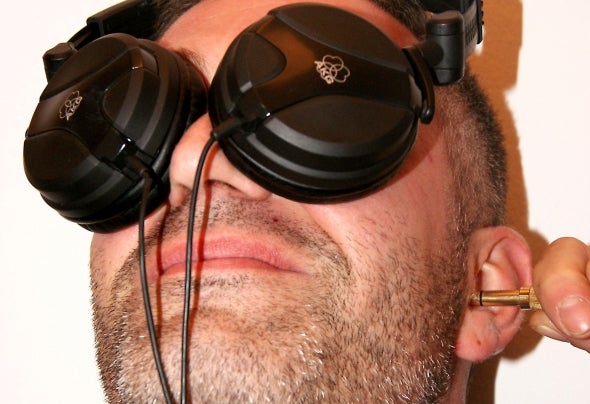 Daniman, Spanish DJ and producer, born in Barcelona. His interest in electronic music began in the early 90's, which led him to move to the mid-nineties to Lloret de Mar,where he started his dj career in important clubs in the area. After training as a producer, started producing tracks with David Devilla and Ivan Garci Viloxysound form, beginning withdeep house and combining topics progressive melodies with bases fresh and cheerful. Currently have over a hundred releases on Beatport on labels such as kubik records, shiva records, whiteisland recordings... etc