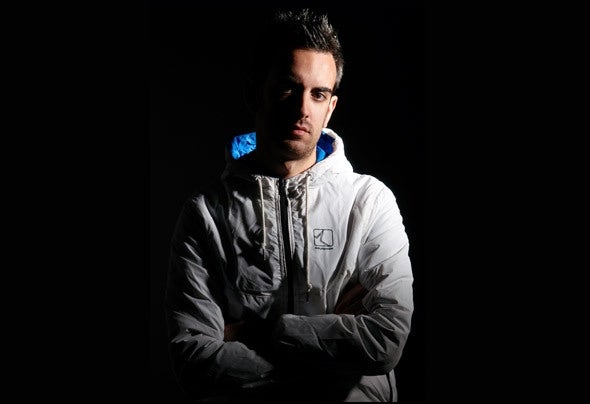 Born and raised in Valencia (Spain) Vicente Belenguer is a producer and DJ that began his musical career at the age of 15 years. A few years later he started his job as producer, a brand new side that allowed him, throughout the years, the possibility to research, innovate and upgrade his skills inside the musical scene.He highlight his performances with the ability to connect very fast with the audience, adapting himself to any kind of style but emphasizing above all in the House, Progressive and Tech Concerning his career as a DJ, he has performed in important clubs such as La Sala Metro (Tarragona), Fabrik (Madrid), Pacha La Pineda and Insomnia, and many other clubs throughout the Spanish territory. In his role as producer he includes jobs as I feel - Sound of Goodbye or Illusion, and has worked with labels such as Matinee Records - GT2 - We love asere, among others. Nowadays he is A&R of the labels Tormenta Records and 4MonkeysNowadays he is also the usual Dj resident in Sala Metro / Disco Blau, and the event Delta Sound Festival