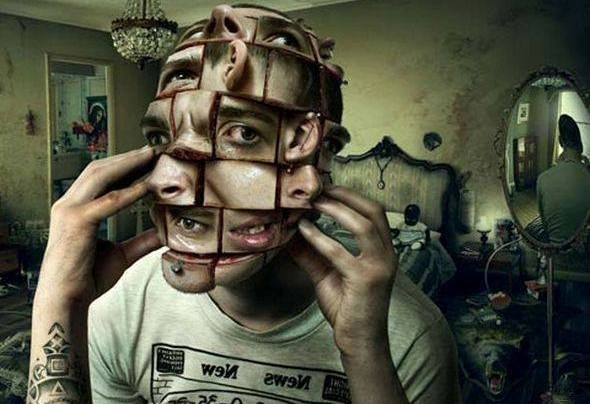 Mark has been a DJ & Producer, owner of Sound Evolution records since 2006 and concentrates his main styles giving - Drive & Energy to his Progressive/Trance/Techno productions & sets. He's had several releases on vinyl (12”) & more than 150 digital releases, most of which have been in the top 100 charts on Beatport, Juno, Trackitdown etc. This has then lead to him making numerous appearances DJ'ing around Europe in countries such as Slovenia, Spain, Italy, Ukraine, Russia, Portugal, Poland.Mark Ankh is on fire and he`s doing big steps on the global EDM scene, so watch out, as he`ll definitely mark the future!