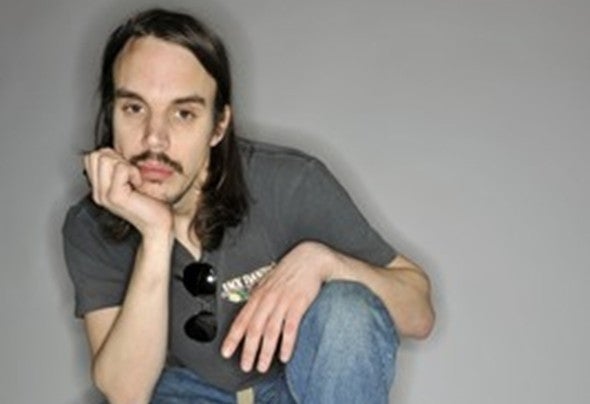 Swedish electro-pop producer Andreas Kleerup made a big splash, gradually rippling outward, in late 2006, when he collaborated with the resplendently resurgent Robyn on a strangely structured, string- laden, emotive disco-pop ballad called "With Every Heartbeat." Initially credited to "Kleerup feat. Robyn," the billing was reversed when the song was released as a non-album single for the singer, later included on the British and American editions of her self-titled comeback album and becoming her first number one hit in the U.K. in the summer of 2007. Despite the switch-up, Kleerup gained plenty of attention from the track, whose epic, shimmering synthesizers and slow-burning mid tempo pulse turned out be consistent sonic signatures of his work. Also a member of the synth pop trio the Meat Boys (who had remixed the Tough Alliance as well as Robyn's "Be Mine"), and a studio drummer who'd played for the Teddybears and Melody Club, among others, Kleerup produced a string of remixes in 2007 for a veritable who's who of Swedish pop -- Roxette, the Cardigans, the Concretes, Shout Out Louds -- as well as Mika and Just Jack. His self-titled debut album appeared in 2008 and included "With Every Heartbeat" as well as similarly-styled tracks with vocal performances from Lykke Li, Marit Bergman, half-sisters Neneh Cherry and Titiyo, and the Concretes' Lisa Milberg. "Lay Me Down," a song he co-wrote and produced for Cyndi Lauper's 2008 album Bring Ya to the Brink, was not included, but it appeared in a modified, largely instrumental version, as "Thank You for Nothing."Source: All Music Guide