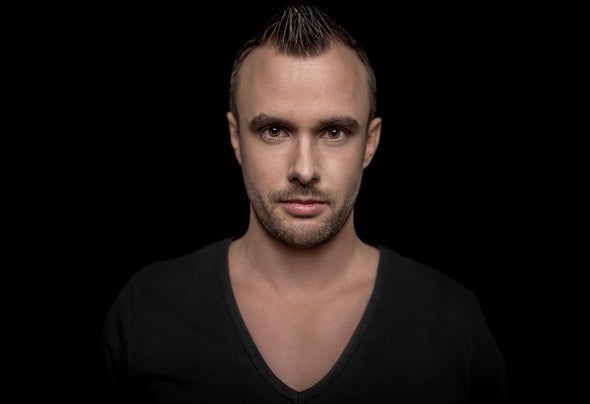 As one of Laidback Luke’s protégées, the Frankfurt-native has paved his way within the past years as one of the top rising German Producers and DJs, as well as being recognized internationally.Sven already began experimenting with turntables and synthesizers since the ripe young age of 14. By 16, he had released his first studio production, taking the first step towards his future in music.In 2009 Sven was able to catch the attention of none other than Dutch house music giant, Laidback Luke, who not only booked him for his famous "Super You & Me" tour, but also released Sven’s single, “Limit Is the Sky” on his own label, Mixmash Records. The track placed in the top 30 of the Beatport Progressive House charts. Subsequent releases on Steve Aoki’s "Dim Mak" and a remix for the US band Switchfoot released on Atlantic Records soon followed after his first release with Mixmash. Having achieved the no. 3 spot on the Beatport Charts, Sven broke onto the scene with international status.As an established member of the Mixmash Records family, Sven can look back on an impressive Portfolio: Among releases that followed on labels such as Spinnin, Armada, Anjunabeats, Sony Music, Capitol Records, Vicious or Be Yourself, he also worked on regular collaborations with artists such as Grammy- nominated Richard Vission, Quilla, and Nuthin Under A Million.Most notable however, were the remixes to follow for some of the top acts in the business, including Hardwell, Laidback Luke, Arty, Oliver Twizt, Angger Dimas, Zoe Badwi, Stefan Dabruck, as well as Pop acts Pitbull and famed Lady Gaga producer Cherry Cherry Boom Boom. Recently, Sven has finished an official remix for Disney and his productions have gained steady support from Hardwell, Martin Garrix, David Guetta, Afrojack and Tiesto.2017 he continued his musical career back home in Germany on 120dB Records with Future House gem „Firebird“. In 2018 his anthem „Follow Me“ with The Trixx and Shandra Dixon will follow!