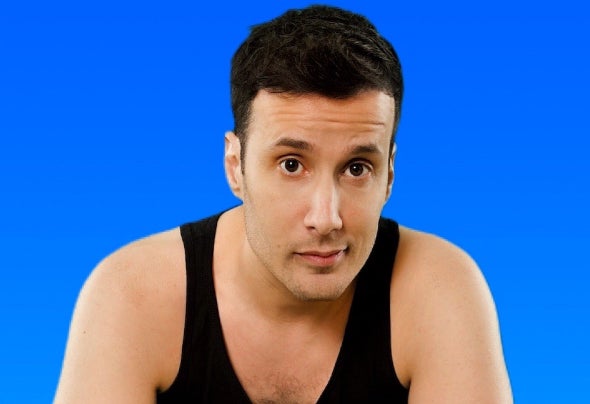 As one of the most sought after DJs and Producers in the industry, Joe Gauthreaux (pronounced GO TROW) has a resume full of club appearances and main events that spans the last 15 years – with the list ever growing. He has played almost every major circuit event all over the world, including Winter Party Festival, WE Party Madrid, Alegria New York, Song Kran Bangkok, New Year’s Rio at The Week, Atlantis Cruises, among others. A staple at major clubs across North America, Brazil and Asia, while holding multi-year residencies in several key markets across the world, his name is synonymous with having a driving and unique musical experience. His production career has included official remixes of major dance artists like Steven Redant, Leo Blanco, Tony Moran and Kristine W., not to mention mainstream top 40 artists like Madonna, Rita Ora, Cher, Janet Jackson, Kesha, & Keala Settle. Constantly evolving, Gauthreaux has now taken his music to the next level with his own house music label “Prop D Recordings,” debuting with his 2014 single “Bye Felicia” featuring Mitch Amtrak, reaching number 5 on the Billboard Dance Chart. Follow up singles “February (Our Last Kiss)” featuring Abigail, and “The Urge In Me” featuring Inaya Day, rose even higher, peaking at numbers 4 & 3, respectively. As both songwriter and producer on his original productions, Gauthreaux is a major creative force to be reckoned with in the dance music industry. As for where he goes next, he says “Challenging myself is the only way I know how to keep growing. I’m always looking forward.” New tech house single "Thirsty," co-produced with James Hurr pushes Gauthreaux deep into underground territory, while his co-productions with Leanh from Brazil continue to shake mainstream big rooms across the globe. Whether you are expecting big vocals, house rhythms, progressive-tech beats, or tribal drums, Joe Gauthreaux will have you experiencing a musical journey you won’t ever forget.