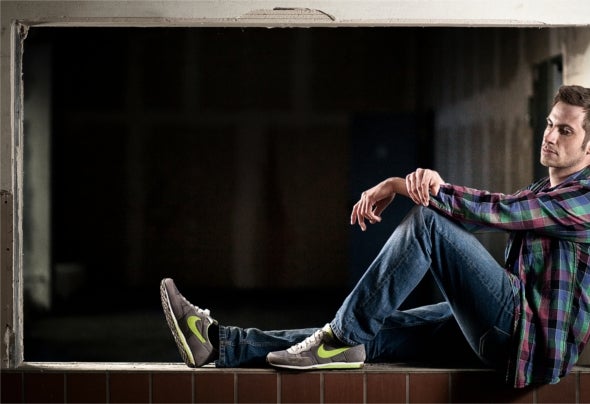 From oldskooly B-Boy mixtapes to the top of the Beatport Charts: The way that Jewelz chose was no straight line. But the journey from hip hop to house was all worth it: The DJ and producer is one of Germany’s most important newcomers.And will enter an even new level in 2010.His current release “Get Down“ just rushed to Number One of the Beatport electro house charts. Since his 2007 debut single “If U Luv Me“, Jewelz’ productions and remixes are regularly found in playlists by Carl Cox, Paul van Dyk, Steve Angello, Pete Tong, Judge Jules and T he Dis coboys . And we didn ́t yet talk about his club gigs: Jewelz, who in younger days scratched for the German Technics DMC Championships, is a master at the decks. Combining house, electro, techno and hip hop skills, he delivers an absolutely infectious and authentic sound of today.But let ́s spin back the record and take a closer look at his homebase: Heidelberg. For decades, this city served merely as a romantic scene for tourists. But in the late-’80ies the place turned into a spot for one of the most vivid rap scenes in West Germany. Here, Jewelz inhaled the feeling for musical precision and irresistible grooves. The Jewelz sound – crystal clear house, progressive, pumping, electrifying – appeals to many: Remixes for Kurd Maverick, Starkillers and The Presets, releases on Labels such as Ministry of Sound, Bedroom Bedlam, Universal, Superstar, Kontor, Tiger, Pink Rabbit, WePlay, Nervous and a feature of his track “Mermaid“ at the Pete Tong Show “Fast Trax“ testify his evolution as a producer – and prove that he ́s a player to keep your eye on for the future.Teamed up with Scott Sparks, the german producer duo “Jewelz & Scott Sparks” brought the dancefloor bangers “Toxic Rush” and “Flashbang”, both supported heavily and picked by Flamingo Recordings labelhead and superstar Fedde Le Grand. Coming out of nowhere, Jewelz & Scott Sparks are already gaining huge support in the major league of Dance music from acts like: Fedde Le Grand, Hardwell, Tiesto, Steve Angello, David Guetta, Knife Party, Nicky Romero, Chuckie, Paul van Dyk, John Dahlback, and many more.