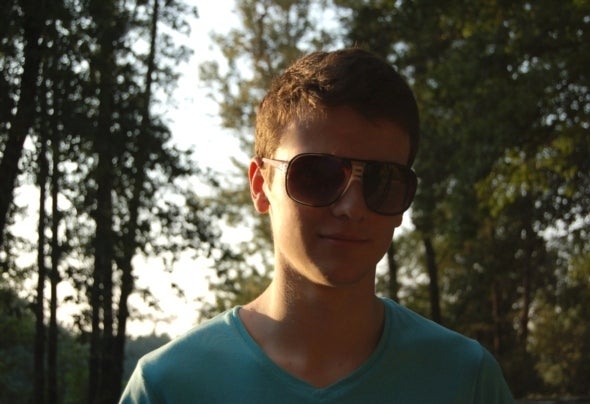 Kamil is one of the young prodcuers in the EDM scene. The polish native from Germany has already catched support from Mark Mendes, Matteo DiMar, Laidback Luke, JoeySuki, dBerrie and more. His journey began 2 years ago when he discovered his propensity to house music. Since 2011 Kamil got signed in Starter Records, which is found by Mark Mendes. Reaching the progressive house charts was only the beginning for the young producer to look forward for his new smashing releases on other big labels.