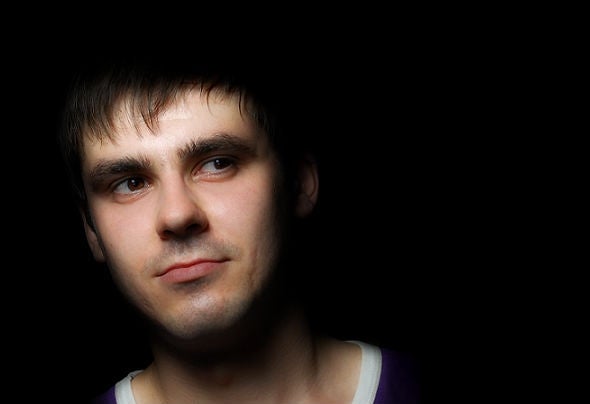 The real name is Alexander Krivoy. Born on June 9, 1987, in Nikolaev city, Ukraine.Prometey has begun his career in 2008. At this moment he is one of the popular and progressive DJ and producer in Ukraine.Winner of the D-Unity's Fancy Shit Remix Contest that was supported by stars of the world stage such as: Umek, Funkagenda, Phunk Investigation, Paul Thomas, Mark Knight, Manuel De La Mare etc. "His progressive house take on the D-Unity Fancy Shit track was a welcome change to what most of the submissions were. His cleaver thinking pushed him to the top and helped the track stand out from others. His track will be released on the Beat Therapy Records Compilation along sided Umek, D-Unity, DJ Chus, Pirupa, Ismael Rivas, Richard Dinsdale, Mastiksoul and many others.."During his shows Prometey fully gives away himself to the people, & he skillfully presents the material. His music gives the audience to feel his emotions and moods. Prometey combines in his composition different styles of music during its creation, thus he makes an innovation in the sound of house music.