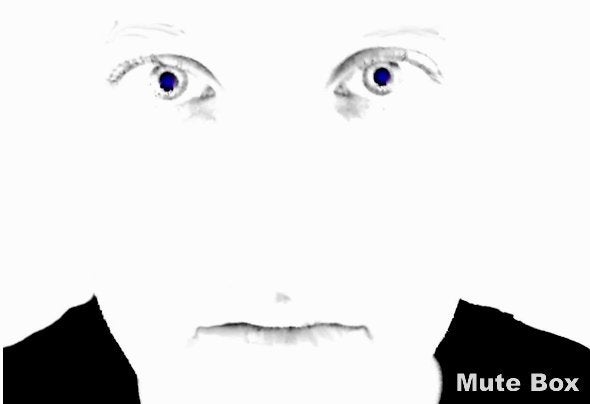 Multigenre Style Dj & Producer Mute Box aka Frank Walter was born in a small place called Lindlar near Cologne and grew to be a passionate musican and artist. At the age of 15 he was listening to a variety of electronic music styles and thought "I could do this and hell yeah why not!". So using pocket money and stolen goods sold at auction (including the Grandparents home and belongings) seriously he bought what he could to kick start his musical passion ... A computer to try out new sounds and a some replica Technics MK2's (yes we all know they suck and the drive belts always broke but he has somehow managed). After the madness and mayhem of having to sell the entire family and belongings he finally started spinning vinyl with International DJ's such as Carl Cox, Dj Hell, Marusha, Steve Mason and many more in the club Kesselhouse where Nalin and Kane were born.Also playing at the world famous and much loved and missed Berlin Love Parade. Increasingly he turned his eye on the production of music. Having got the bug for production It didn't take long for his music to be discovered. Then he started his own label,Emun Music with his great fellows Tom Kaloi & Constantino Padovano aka Funky Junction. (Votu, Sheeva Records, Tendenzia, Radikal Records) Now he is back again and released on such respected labels like Sheeva Records,V.O.T.U,Bad Buddha,Radikal Records and Emun Music.As a DJ he plays international from Miami to Cologne and from various locations like beach and club. You will see much more from him in the near future!