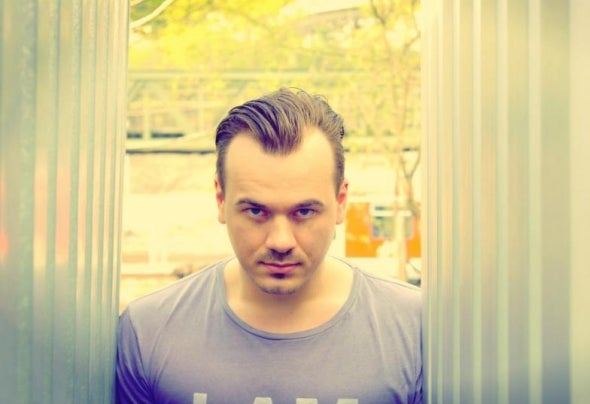 Marshall Mandroid aka Philipp Cirulli-Kloeck has certainly made a massive impact in the last few years. Music has always been a passion for this Bavarian born lad. Philipp decided aged 13 when he start to make his passion in Music Production. This perseverence and sheer love for music paid off when Philipp meeting many people in the music industry and slowly making a name for himself. The culmination of 14 years of music production came to fruition with his big friend Enrico BSJ Ferrari (Black Legend). In 2005 released Philipp with him under Expanded Music his little club hymn "Hey DJ". After a production break in 2006 he startet again on the record label "Poly Pocket". Singles like "Subtended", "Sugar" ore "Be the one" where the output and became good feedback/Clubplays at DJ's such as Kyau & Albert, Funkagenda, Anderson Noise, Jody Wisternoff, Henri Kohn, DJ Skittles, Dave Dresden, Paul Bingham, Aldrin Singapore, Gareth Wyn, Lady B, Taras van de Voorde, Peres ore Ingo Vogel mann. With more tunes planned for release right through 2012, you're sure to be hearing his tunes on a dancefloor near you very soon.