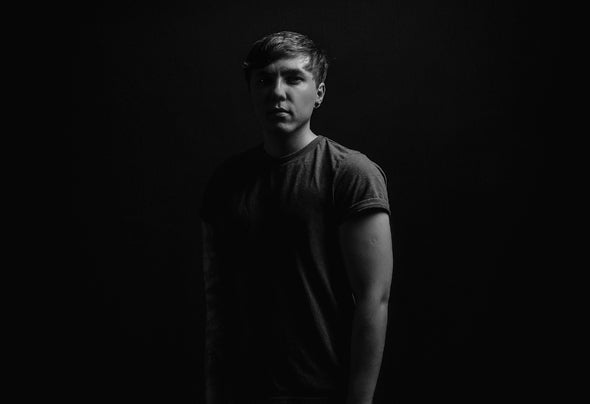 Born as a Russian-German in soviet era Kazakhstan, Alex moved to Germany at a very early age. In 2004 he started a Metal band with friends from his village that released two LPs and toured across Europe. When he went to university he had to leave his band but starteddifferent musical projects. It was in Leipzig where he discovered his passion for electronic music. He experimented in that field with interludes but it was around 2014 that he actually started producing full electronic songs. He feels more comfortable with down-tempo songs that focus on melody, but that has not stopped him from experimenting with different tempos and sound ranges.You can hear many different influences in his music. From the musical roots of dark and deep guitars, to sounds from former soviet, kazakh and ukrainian folk. Another big part is the latino influence he got from the time spent in the Andes and Amazón regions of Peru.For him, music is an expression of emotions, mindsets and thoughts. Thus, his releases come with concepts behind them.