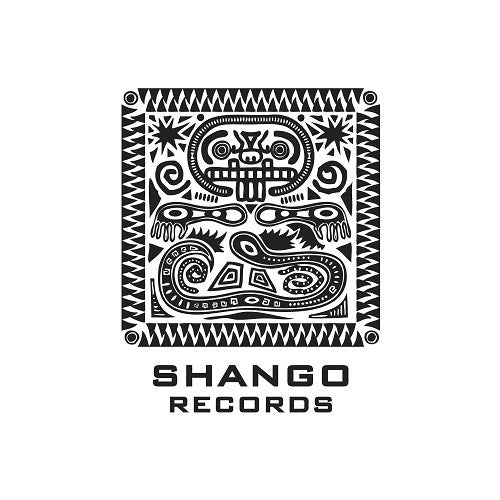 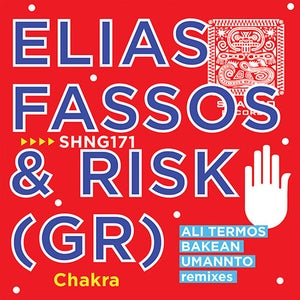 Chakras are various focal points used in a variety of ancient meditation practices, collectively denominated as Tantra, or the esoteric or inner traditions of Hinduism. The concept of the chakra arose in the early traditions of Hinduism. Beliefs differ between the Indian religions, with many Buddhist texts consistently mentioning five chakras, while Hindu sources reference six or seven. Early Sanskrit texts speak of them both as meditative visualizations combining flowers and mantras and as physical entities in the body. For a human being to live a full-fledged physical and social life, he needs only twenty-one chakras in his body to be active. These twenty-one chakras are also connected with the number seven. Because of the three dimensions of energy of Pingala, Ida and Sushumna, there are seven sets, each with three chakras functioning as one. So if twenty-one chakras are functioning, physically, psychologically and emotionally, you will be complete. Elias Fassos & Risk (GR) are the healers of emotions. This is their second offering for Shango Records. These two tracks can set your chakras into function. Ali Termos, Bakean and Umannto are giving you the path to knowledge.