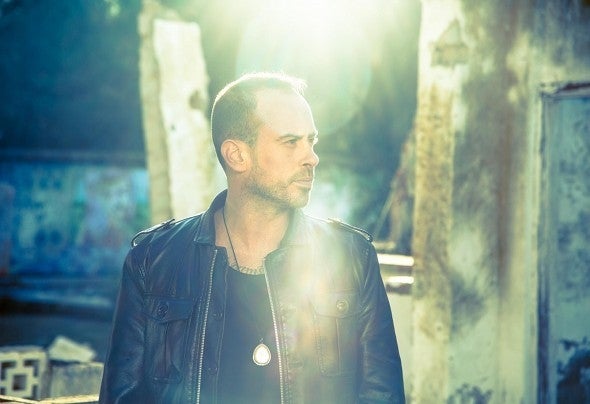 Xavier Arak, electronic and soul Love the soul and make electronics without losing the feeling, is a complicated task, but possible. That's what makes Xavier Arak, a young producer based in Ibiza Santander, after just few months into the world of production, has managed to get an EP by Kommunication Records, another through Disco Royal, seal Aldo Cadiz and be chartered by Pablo Bolivar. His real name is Javier Aracil, grew up in his hometown with the voice of Otis Redding, Marvin Gaye and Aretha Franklin, as well as that of his father, Javier Aracil, a famous soul singer of the time. His musical culture was expanded in London, where he lived from the age of seventeen. Shortly after, life led him to reside in China, which was a turning point for him, because there he discovered his skills as a DJ and began making their first appearances. From that time has left its mark on the peninsula, and especially in Ibiza, for his groovesoul, in venues such as Plastik Beach, Moma, Sirocco, White Beach Club, Hotel Pacha, Bfor, Destination Ushuaia Tower. "My musical essence is telling a story in every song, trying to get people to listen, have feelings. A bit like doing own soul " Currently, Xavier Arak still working hard both in production and in its staging, which is usually in local city in which it resides, Ibiza. Another great artist like Paul Reynolds, with whom he has shared booth, says his style is very similar to Henrik Schwarz, for his love of harmonies and have a very personal sound. Music made from the heart with a single purpose, to convey. A creative capacity has reached a high age, but do not intend to stop.