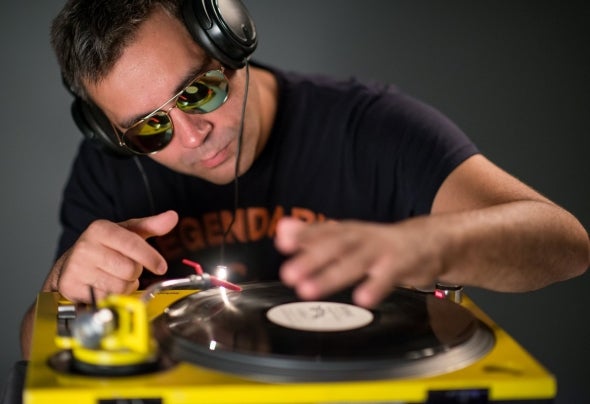 Tony Fuentes is a DJ, Producer & Remixer from Toledo (Spain), since he was young, he has felt that music is more than a hobbyIn a few time, he has produced styles as diverse as House,Deep House or Trance, and some of his tracks, like "Grizabella" and "The Rain" are been released in some of the most important underground labels of the spanish "world of House" (Massive Records, Fresh Form Records, The Cream Records, Squad Music, LW Recordings...)