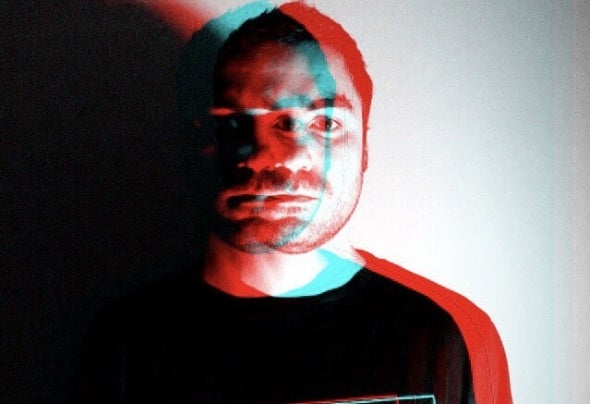 Spanish producer with 18 years of experience as a professional dj and 8 years as a music producer and DJ. The success of their performances, full of pace and power have led to act in several European countries like Belgium, Malta, Holland or Italy doing collaborations as Loca Fm or Vicious Radio, national and international radio such as Mk2, Argentina sharing cabin with large national and international artists such as Michel Cleis, Felix Kröcher, Isaac Indart, Mendo, Cesar of the river , Gonçalo, Dj Nano, Angel Sanchez, James, Karretero, Karim Haas among many others. He has produced for labels such as Technosforza (Germany), Carmarage Records (USA), Animas Music, Atopic Muzik Records, Dash Deep Records (Canada), Street Habitat (Mexico), Culture Beats, Fresh Form Records, Wanna Dance Music, Tatun, Dark Rebel, Spartak, VG Recordings or BlackVogue Records and is the owner and manager of Atopic Muzik Records and the new party in Madrid called Slip, in The Club Café Berlin. His songs have been supported by artists of high level as Marco Carola, Luciano, Ferry Corsten, Joseph Capriati, Richie Hawtin, Cristian Varela... among others. Also remixed artists such as Cesar of Rio and Isaac Indart.His music can always vary between styles deep tech, tech house and techno with harmonics tracks along with underground vowels and long coupled with a good bass rhythm, a touch that always identifies each one of his productions. In addition to musical which always makes in their sessions go hand in hand to their good taste by different musical styles.Some of their tracks have been touched throughout the world both on radio stations such as Kiss FM Canada and in festivals/clubs around the world as Music On at Amnesia Ibiza.Their releases are featured in major stores and portals digital such as Beatport, Traxsource, ITunes or Spotify.