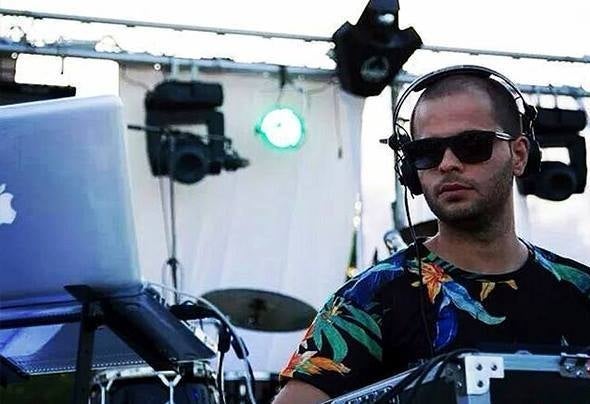 Son Logan DJ Ismael, born February 6, 1987 in musical sound Sevilla.Su always based on various styles of electronic music. His sets are characterized by their personal style, selecting each of them the most suitable topics that do arouse your senses! In terms of production, Ismael Logan begins to create his first tracks in 2001, and is in the middle of 2009 when it is formed as a producer and in that same year when it launches its first Track venta.Sus has the productions are punctured by many djs and have been broadcast in radio porgramas such as MAX FM "LA ROCA rocamendado, LOCA FM (Spain), LA MEGA RADIO (Alicante), etc.