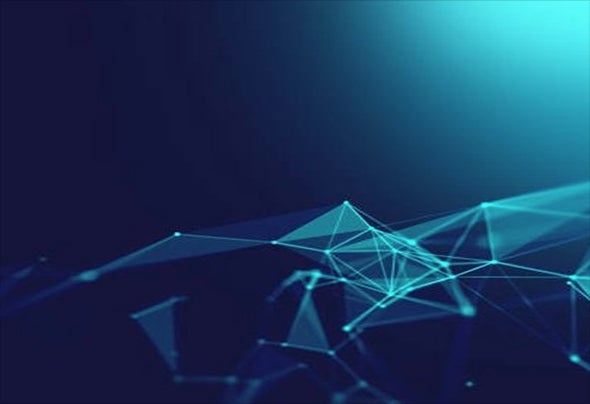 Carlotek is the alias of London producer Carlos Martin. When he was growing up he was exposed to different dance music genres, like Drum ‘n’ Bass, Garage, House and Techno. As he grew older he started to DJ and produce House & Techno. His career started with DJ gigs in London, starting as a promoter for nights in Camden's bars, then moving on to DJ sets at bigger clubs like Ministry of Sound and Fabric. At the same time the Londoner began releasing music on labels like SP Recordings and 1980 Recordings. Some of these releases were quite successful, getting radio play on BBC Radio 1, 1Xtra as well as reviews in magazines like DJ Mag. Fast forward to 2020 and the DJ/Producer has come back to the studio after a four year break to release new material, old dubs and some cracking remixes, watch this space!