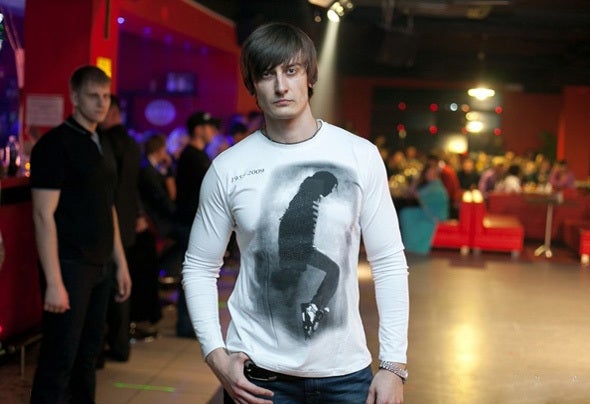 Kostenko Brothers is a russian Duo – Oleg and Peter Kostenko - based on Cheeky Disco Style! Duo has been released on Playmore Music (UK), 1980 Recordings and the legendary Sugarland Records and ext. Since the beginning the first release, wich happened in 2011, was played in radio shows and supported by Stereo Sushi, David Dunne, Dj pippi, Souldynamic, Allister Whitehead and many others. Kostenko Brothers is also a founder of Disco Dalliance Community which exists for all who love disco vibe music! Let it be cheeky, but disco!!