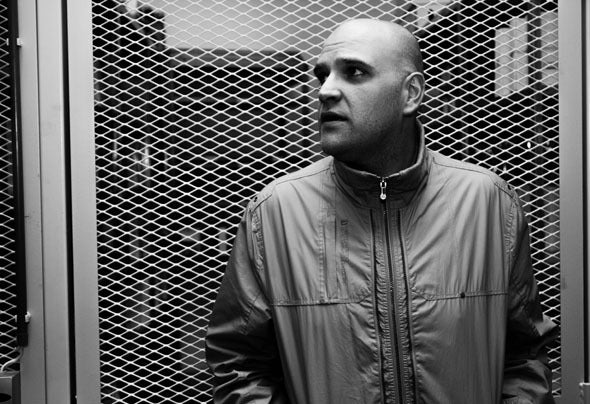 Homme Studio was born in Belgium in 1981. Inspired by notorious Belgian techno night club Fuse, he began to explore mixing himself via the influences of DJ Pierre and Dave Clarke. In 2008 Homme Studio released a single through Eltronic Fusion, which was followed by a remix by Dave Tarrida on the special edition series of Sydney label Hypnotic Room in 2009, and the release of a remix of Kid606 on the label Tigerbeat6, following on from a competition. His music has also popped up on a compilation through the label Planet Terror. In 2009 he released an EP on the label Broque, they reap not a lot of good comments In 2010 he released an EP on the mythical label of Woody McBride. 2012 is the year of his first vinyl on the label of Sam Silva, PLector Records. With pieces of Glenn Wilson, Ben Long, Woody McBride, Stephane Signore, … He founded his own label “Homme Studio Records” in 2013 And a new adventure, he joined the family Kommunikation Records