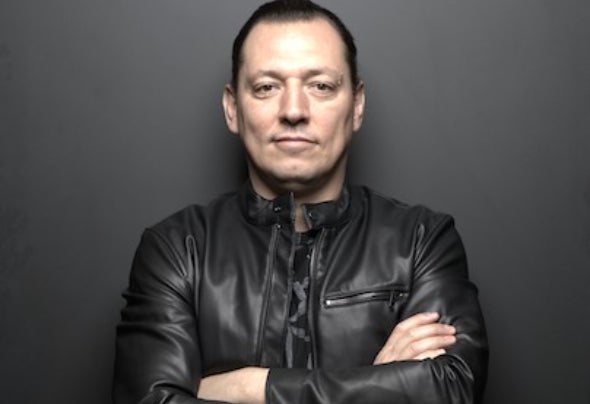 Djino was born in 1977 in Paris.As a son of musician parents, he perpetuates his passion for music by becoming a DJ in 1999. freelance DJ/producer and spent brief periods playing on Web Radio.Finally in 2012, he proudly released his very own two albums with the label ‘Dash Deep Records’:‘Littles Spiirt Ep’ and ‘Gravity Love Ep’.Closely followed by his next two albums:‘This Ep – Times’ and ‘Mila – Ep’.Djino’s love of music is clearly represented in all that he does, and his experience really makes him stand out from the crowd.