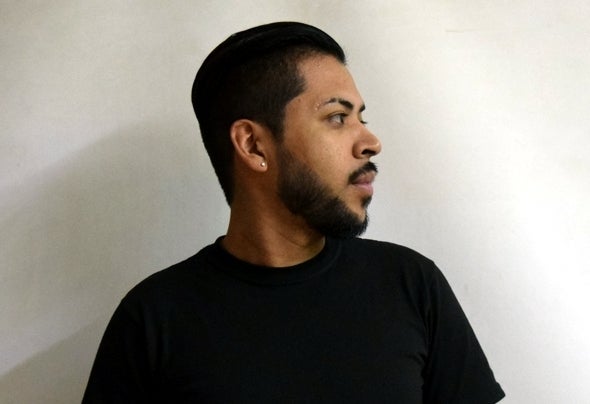 DACKHEN (DJ and Producer)His excellent taste and foliage for the sounds, prompted him to be an artist completely devoted to the creation of electronic music. Throughout his career as a DJ and then as a producer he has reached a style of harmonious, rhythmic and unmistakable style that until today are placed among the most producers in Mexico.At the beginning of the year 2000 begins to participate in different events, parties and raves of the City of Mexico like dj, comparing scene with different dj of national talent. In 2002 he began his first productions of techno and experimental genre, marking his songs with trends of classical music, folk and cadenza style, which fusion with minimal touches, house and techno