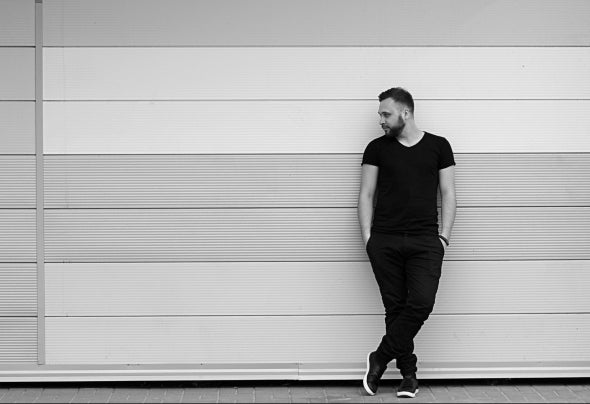 Isáqov - is a new name on the underground electronic music scene. His uprise was predicted by years and years of his sound and life-style researches. He has been making music since he was a teenager, dwelling on experiments and self-discovery. Was born in 1991 in Ukrainian city 'Yalta', for now living and acting in the Kyiv.Now, the sound producer is on his true line of composing. He produces eclectic electronic sound with deep vibes and ethnic spices. Continuing the ongoing evolution, inspired by such musicians as Djuma soundsystem, Ryan Murgatroyd, M.A.N.D.Y, Culoe De Song, Frankley & Sandrino, Dizharmonia, Bedouin, Mano Le Tough, DAVI, Stimming, Rampue, David August, Midas 104, Joh Charnis, Animal Picnic, Einmusik, Third Son and a lot of others.The first reputed audio ‘Miracle’ was recorded by Isáqov with the affecting cantatrice Kachia. ‘Miracle’ was released by Catamount Records (USA) in july 2016.Isáqov is going to conquer electronic music scene and make his music reach the every heart on the Earth.